Often our past, decisions, or circumstances mold us into who we are today. Throughout the various trials of life from a child to an adult, our identity gets obscure and because of that, the identity God gave us during creation is lost.The enemy uses those factors to either alter or prevent the identity God given to us at birth, come to full term.

BUT God said, “NO MORE”. You are his and his alone. All the things that you have been through and endured are not who you are. You, my sister, are a child of the most high God. You are loved and cherished with an unending, unfailing love. He loves you so much that his love would fill the earth over and over for infinity.

Through it all, you couldn’t see but God was right there in the midst with you. He was right there next to you. When you stepped, he stepped. When you paused, he paused. In the quiet times when you felt alone, he stood there like a lion protecting his cubs. In the midnight hours when you were crying, he was there collecting your tears. When you were wondering how you were going to provide for yourself or your children, He was already making arrangements. When you were there talking to the wind, it was God who was listening.

He redeems your life from the pit. He crowns you with steadfast love and mercy. He gives justice for the oppressed. He is merciful and gracious. He does not deal with us according to our sins, nor repay us for mistakes. He is compassionate. His love is everlasting. (Prov.103)

Once you understand the truth, you will also understand that the same truth you just discovered passes down to your children, your childrens children, and all the way to the fourth and fifth generations. Your struggle and endurance weren’t in vain. Although it may have seemed unbearable and unfair at that time, YOU have set a new destination and path for your future and future generations. A destiny of hope, love, and the knowing of Christ.

In the past, you didn’t know the authority God had given you. You went through life-fighting with what you knew and it wasn’t a fair fight. The enemy used that vulnerability in the attempt to destroy you, however, God held him back. He didn’t let the enemy destroy you because he wants you to know who you are and his purpose for creating you. He tipped the scales of justice in your favor and has called destiny to meet you now.

Now is the time my sister, to know who you are in Christ and to rest in him. Once you begin to discover what he says about you, the rest becomes easier. This revelation of who you are and what belongs to you is the key to defeating the enemy. No longer is the battles your but his.

The past is not who you are, rather what God says about you. 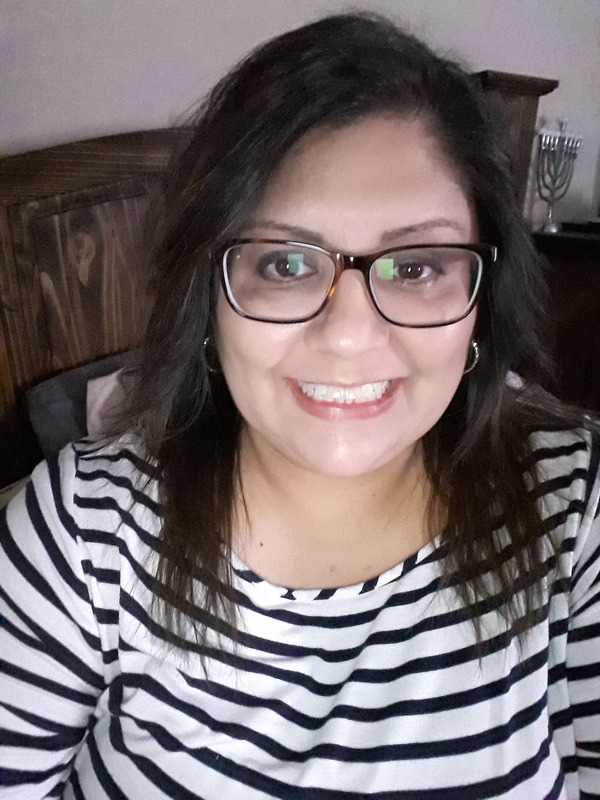